Wadi El-Arab delivers an almost continuous succession of remains of habitats over nearly two millennia, as well as the first Neolithic burials known in Africa.

This site is located in a desert area today. Discovered in 2005, it has been the subject of archaeological excavations since 2006. It is an open-air site occupied several times during a period between 8300 and 6600 BC. Its inhabitants then lived in a relatively wooded environment, feeding on the products of fishing, hunting and gathering.

The site delivers numerous tools and flint shards, grind fragments, ceramic shards, eggshell pearls, shells and mollusk remains, fish vertebrae and wildlife bones. A few rare bones belonging to domestic beef have unearthed and dated to around 7000 BC. This discovery is important for the question of the beginning of animal domestication in Africa, since it reinforces the idea of ​​a local domestication of African beef from aurochs living in the Nile valley.

During the 2006-2007 campaign, six burials in the ground were excavated in three different locations. These burials, dating back to a period between 7000 and 6600, are the first known Neolithic burials on the African continent.

During the 2009-2014 campaign, several hut bottoms were identified, confirming the presence of remains of habitat in this vast archaeological site.

For more information, see the publications of Mr. Honegger . 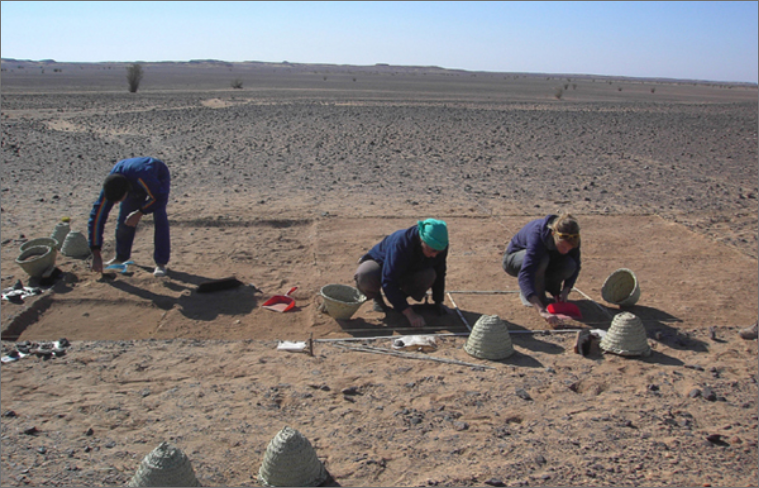 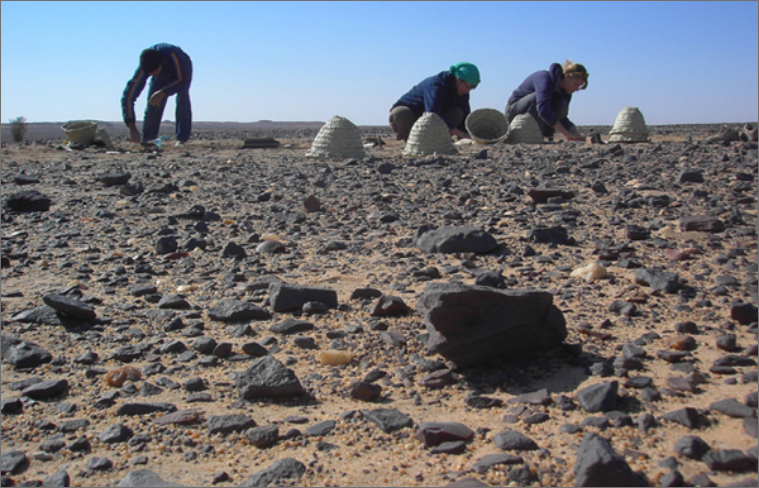 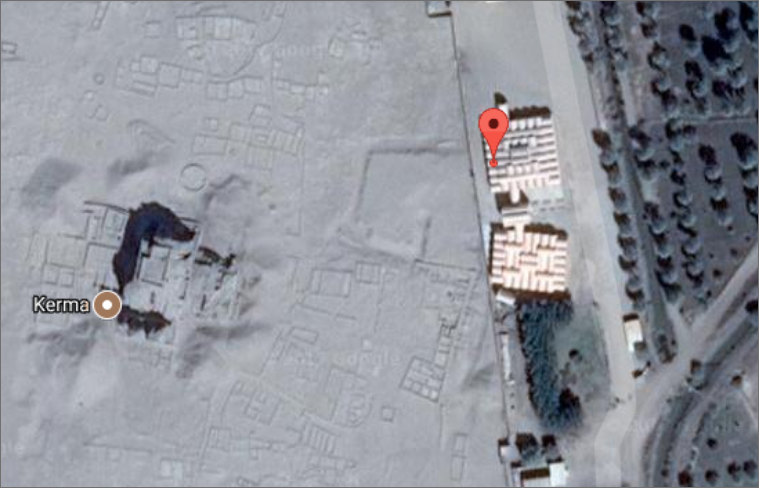