The city of Kerma is the capital of the first kingdom of Kush, whose territory stretched, at its peak, from the First to the Fifth cataracts.

The city was excavated between 1977 and 2002 by the Swiss archaeological mission in Sudan which highlighted all the complexity of its organization. The city was founded around 2500 BC. BC, possibly following the abandonment of the Pre-Kerma settlement, located four kilometers to the east, due to the drying up of several branches of the Nile. However, the continuity between the Pre-Kerma agglomeration and the town of Kerma has not yet been demonstrated.

It developed from the old Kerma around a primitive sanctuary and its outbuildings. The succession of places of worship on this same site over nearly a thousand years has led to the development of a complex religious district, made up of chapels, shops and workshops, which has undergone numerous changes attesting to its vitality. Even today, the ruins of Western Deffufa, the center of religious power, reach nearly 20 meters high and dominate the city. The seat of political power is in the palace located 50 meters to the southwest. It includes a circular “large hut” (14 meters in diameter) which was to serve as an audience or pageantry room for the king.

The city is protected by walls, bastions and ditches modified as it expands. In medium Kerma, it fits into a square measuring approximately 170 x 170 meters and has six access points facing from all sides. In classical Kerma, extensions modify the configuration of the city. At the end of this period, it reached more than 20 hectares. If a major avenue crosses it, the access roads leading to the center are essentially narrow passages. The houses are most often made up of two rectangular buildings separated by a courtyard. The most spacious are located near the roads leading to the center of the city, and almost all have a courtyard, sometimes with sinuous walls, where the kitchens, silos and some domestic annexes are installed.

The identification of well-differentiated neighborhoods confirms the special status of this metropolis, probably reserved for the royal elite and the ruling class. The Nubian rulers maintained the kingdom’s independence for nearly a thousand years from their neighboring conqueror Egypt. The kingdom of Kerma ended around 1450 BC. AD with the conquest of Kush by the pharaohs of the 18th dynasty, including Touthmosis III. They destroyed the capital, condemned it and founded a new city 1 km further north, on the site of Doukki Gel.

For more information, see the publications of C. Bonnet. 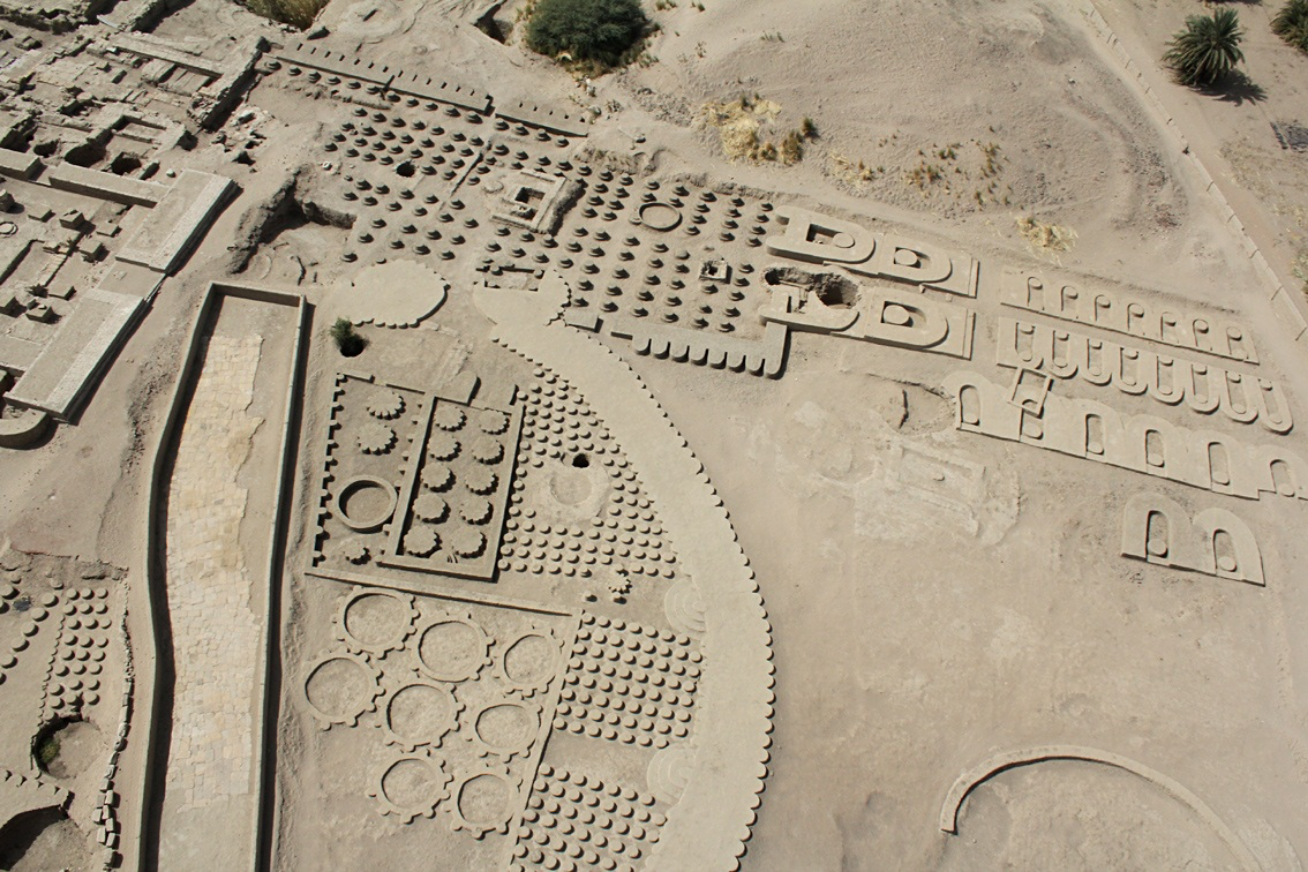 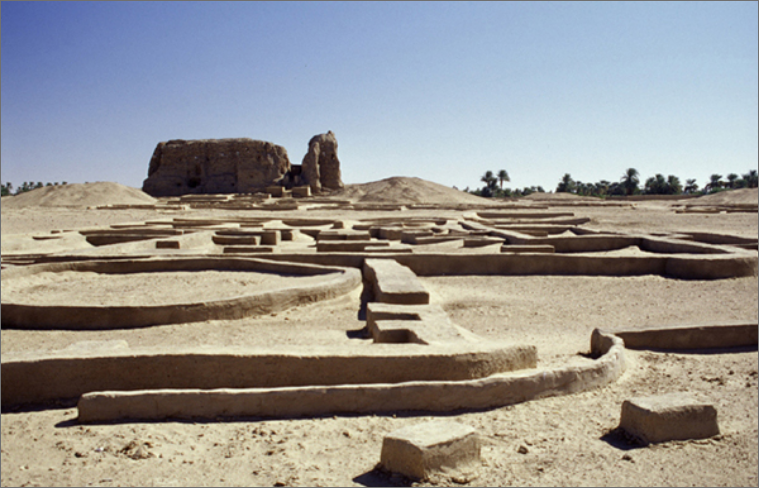 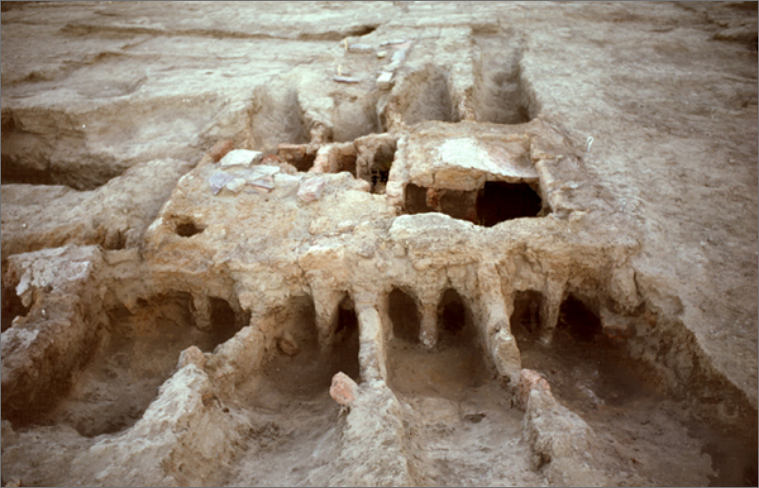