This site is located today in a desert region. Discovered in 2005, it has been under excavation since 2006. This is an open-air site occupied on several occasions during a period between 8300 and 6600 B.C. Its inhabitants then lived in a rather wooded environment, living on fishing, hunting and gathering.

The site reveals numerous flint tools and flakes, grinding stone fragments, ceramic sherds, ostrich eggshell beads, shells and mollusc remains, fish vertebrae and faunal remains. Rare domesticated ox bones were discovered and dated to circa 7000 B.C. This discovery is important for the question regarding the origin of animal domestication in Africa because it reinforces the idea of a local domestication of African oxen from aurochs living in the Nile Valley.

During the 2006-2007 campaign, six burial pits were excavated in three different areas. Dated to between 7000 and 6600, these burials are the first known Neolithic burials on the African continent.

For further information, read the publications of M. Honegger 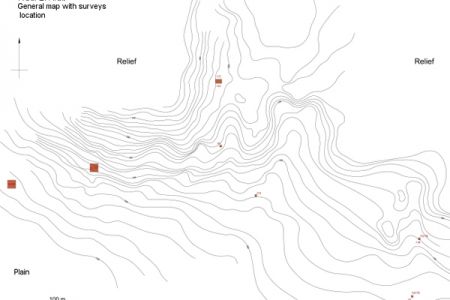 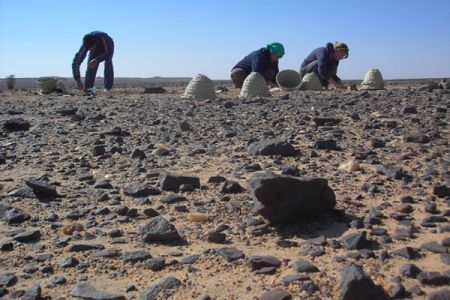 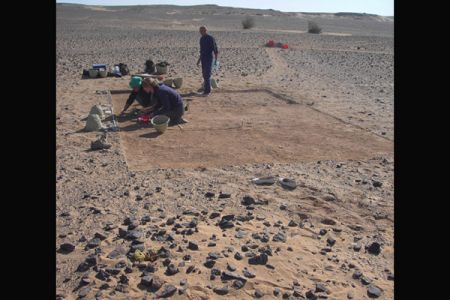 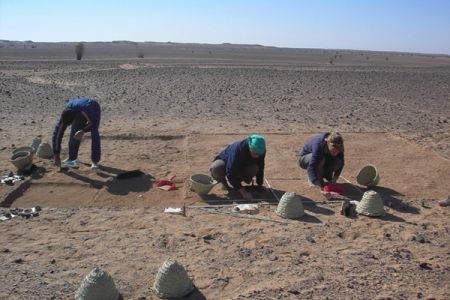 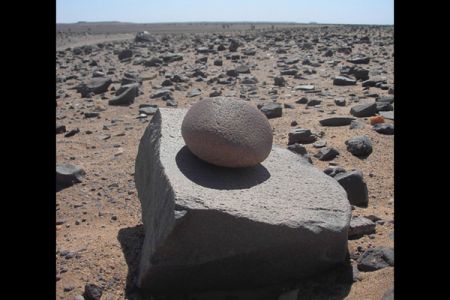 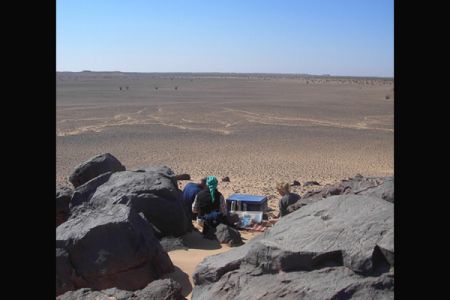