The city of Kerma is the capital of the first Kingdom of Kush. During its heyday, the kingdom’s territory extended from the First to the Fifth cataracts.

The city was excavated by the Swiss archaeological mission between 1977 and 2002, revealing the complexity of its planning. The city was founded around 2500 B.C., possibly following the abandonment of the Pre-Kerma agglomeration located four kilometres east, due to the silting up of several Nile channels. However, the continuity between the Pre-Kerma agglomeration and the city of Kerma has yet to be demonstrated.

As early as the Early Kerma period, the city develops around a primitive sanctuary and its annexes. A series of cult places situated in the same location for almost a thousand years leads to the development of a complex religious quarter comprised of chapels, magazines, and workshops. The numerous modifications attest to the area’s vitality. The ruins of the western deffufa, centre of religious power, stand almost 20 feet high and still dominate the city today. The seat of political power, on the other hand, is within the palace located 50 metres south-east. It comprises a large circular “hut” (14 m diameter) that must have served as audience chamber or stateroom for the king.

The city is protected by walls, bastions and trenches, modified as it expanded. During the Middle Kerma period, it fits within a square approximately 170 x 170 metres and possesses six differently oriented entrances. During the Classic Kerma, expansions modify the city’s configuration, and at the end of this period, the city covers more than 20 hectares. While an important avenue goes through the city, the paths that lead to its centre are nothing but narrow passages. Generally, houses are comprised of two groups of rectangular buildings divided by a courtyard. The more spacious houses are near the paths leading to the city’s centre and most possess a courtyard with a winding wall, where the kitchens, silos and domestic annexes are located.

The identification of the well-defined quarters confirms the singular status of this metropolis, probably reserved for the royal elite and the ruling class. The Nubian sovereigns maintained the kingdom’s independence against its conquering Egyptian neighbour for almost a thousand years. The Kingdom of Kerma ends around 1450 B.C. with the conquest of Kush by the Eighteenth Dynasty pharaohs, notably Thutmosis III. They destroyed and condemned the capital and founded a new city 1 km further north, on the site of Dukki Gel. 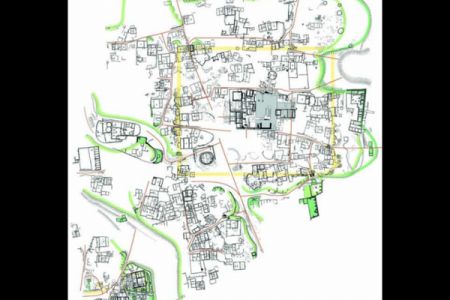 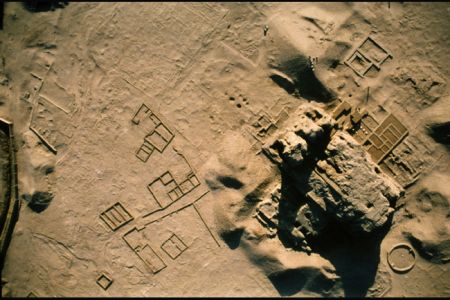 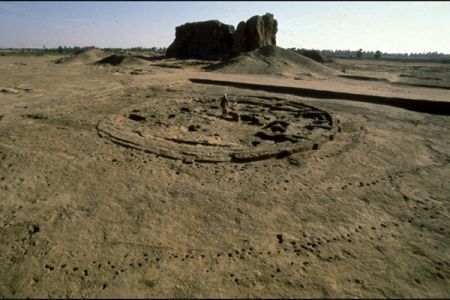 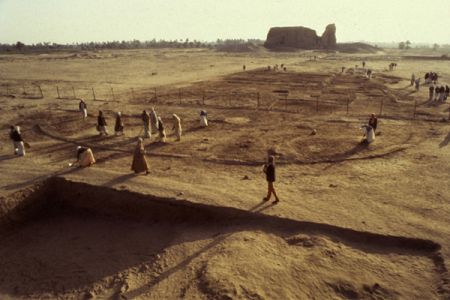 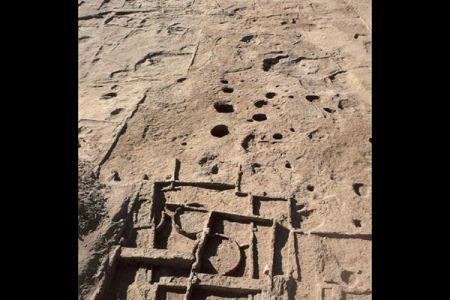 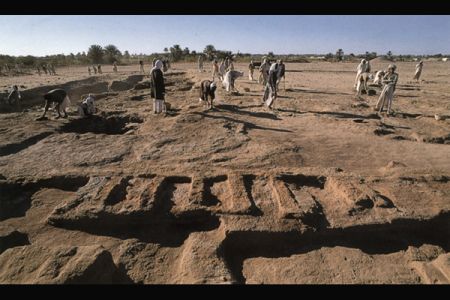 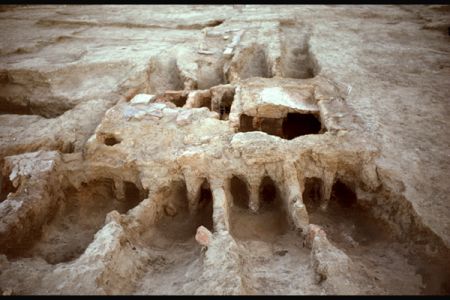 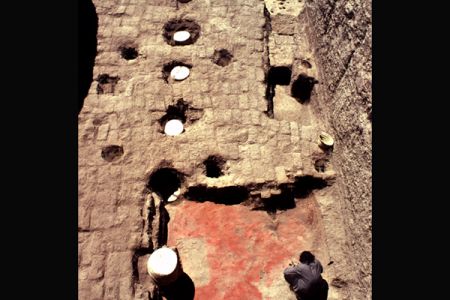 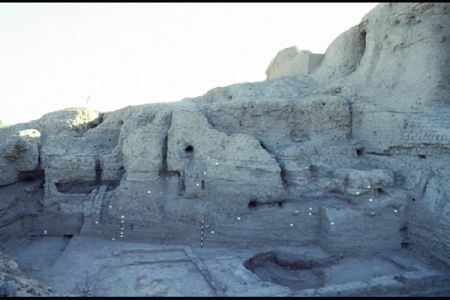 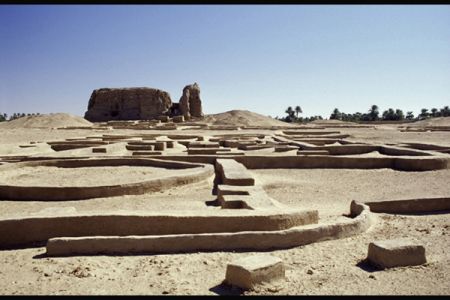 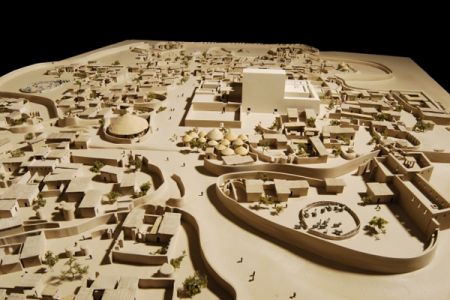