The remains of the Kaddanarti encampment bear witness to the first settlement around Kerma, a million years ago.

The site was discovered in 1991 during a survey north of Kerma. It is located on Badin Island, about 12 km south of the Third Cataract. Several other loci have been identified, notably that of Kabrinarti, at the same level but on the eastern shore. Numerous surface collections, carried out in 1992 and 1997, have made it possible to date the assemblage to the Lower Paleolithic, between 1.6 and 0.5 million years ago. It is mainly composed of landscaped pebbles, bone fragments and teeth of large mammals.

The rarity of sites from this period in the Nile valley is probably due to their current stratigraphic position, under several meters of silt. Although few in number, the artefacts and remains of Kaddanarti nevertheless have the merit of testifying to a very ancient occupation of the region. 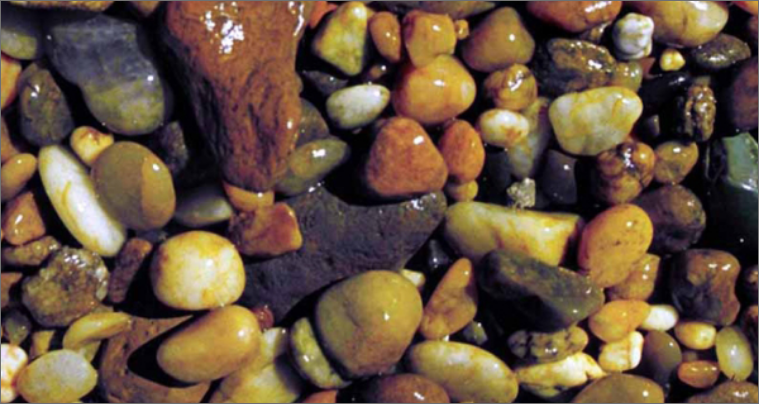 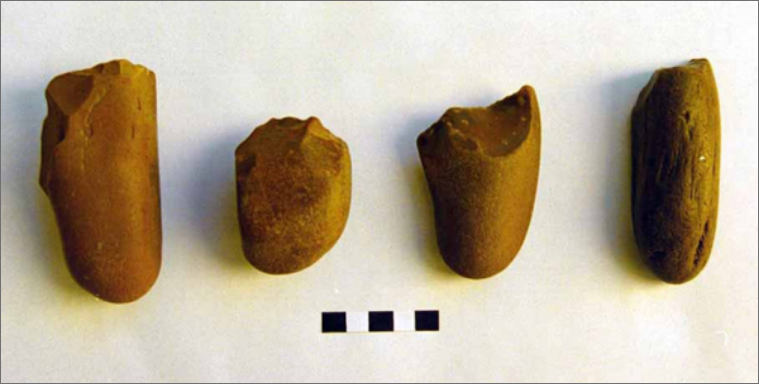 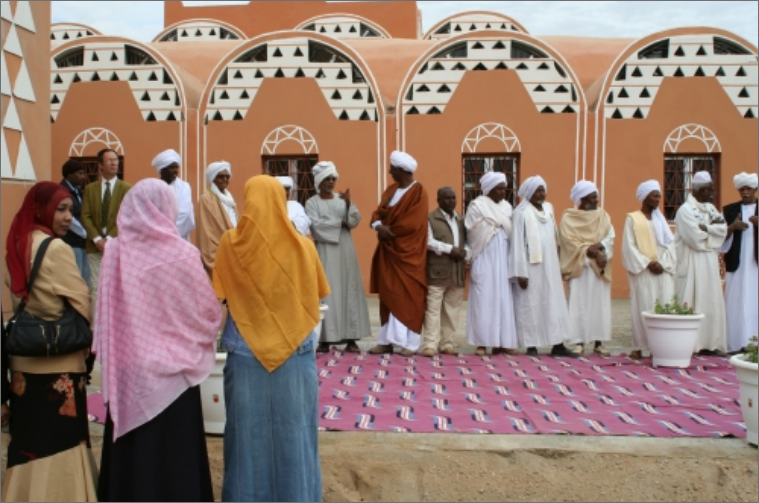