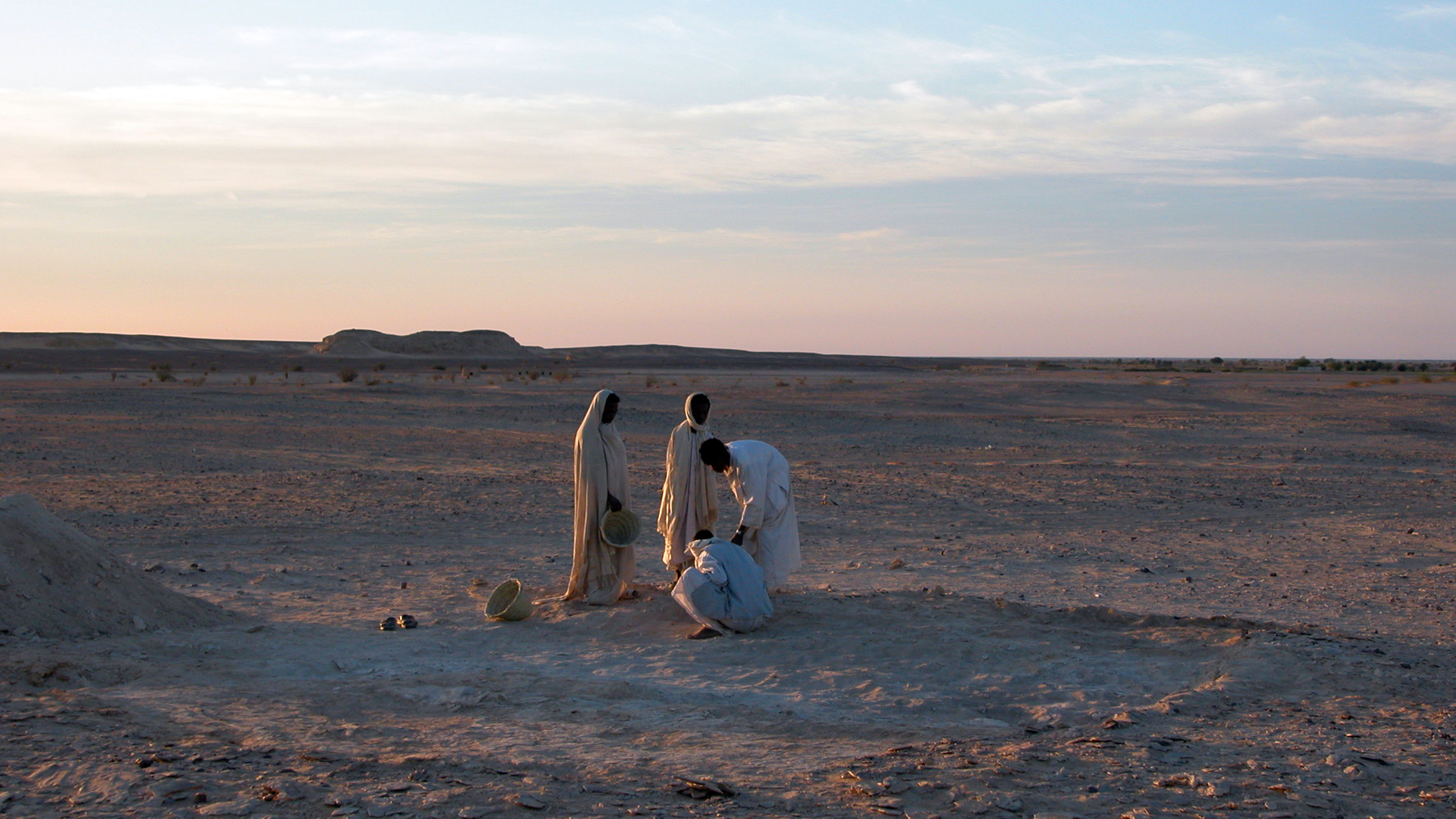 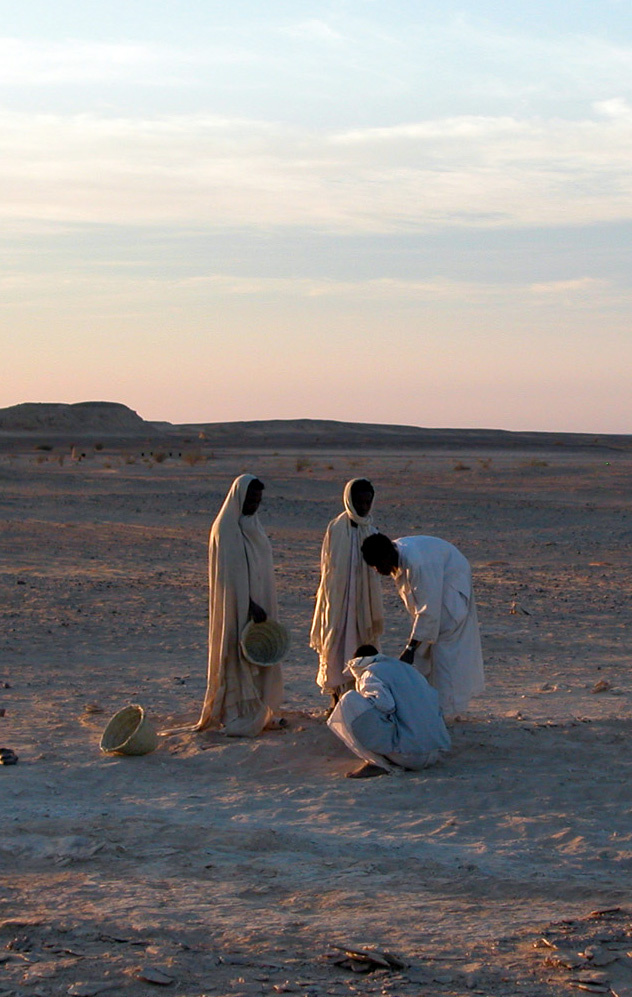 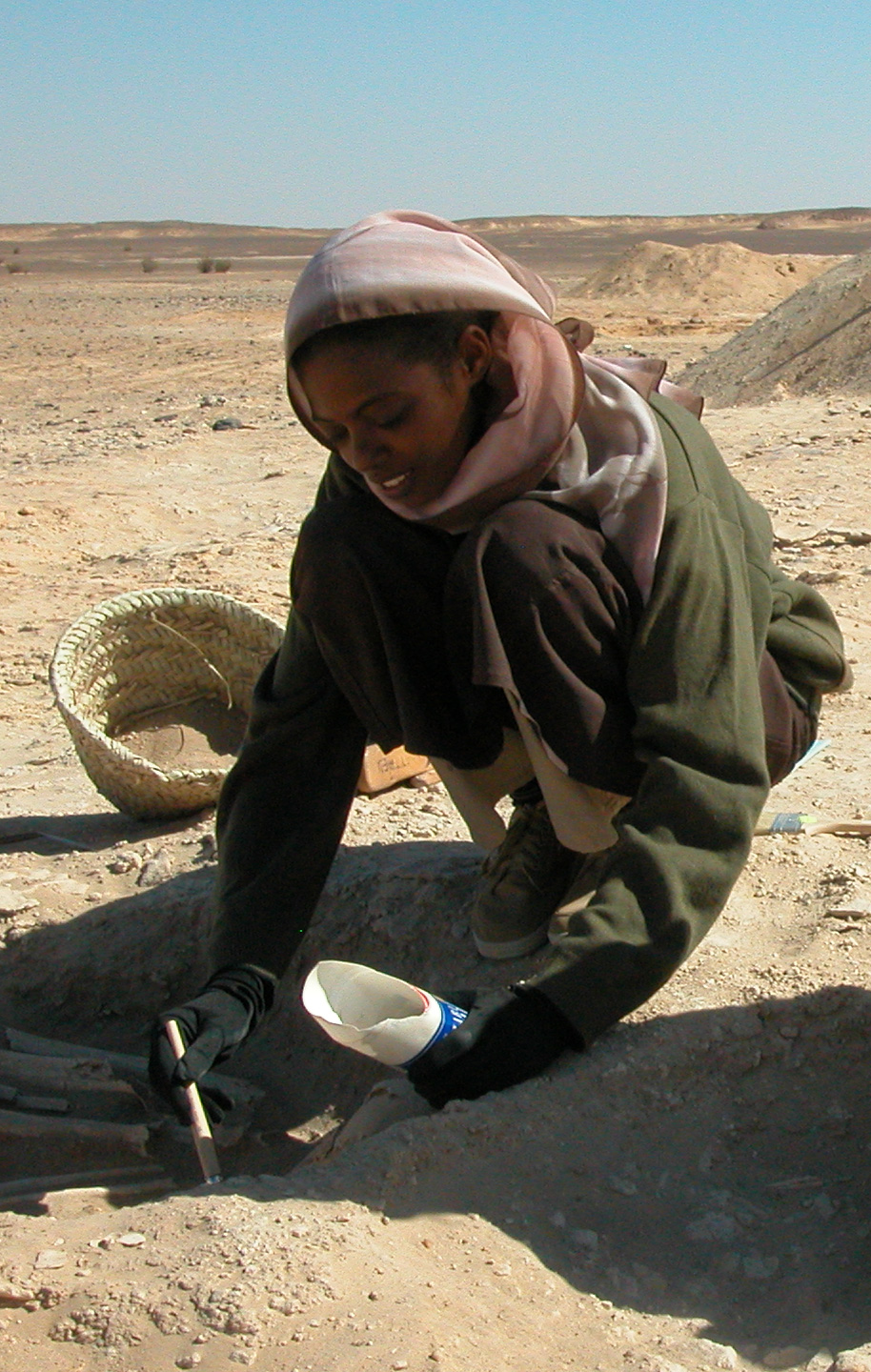 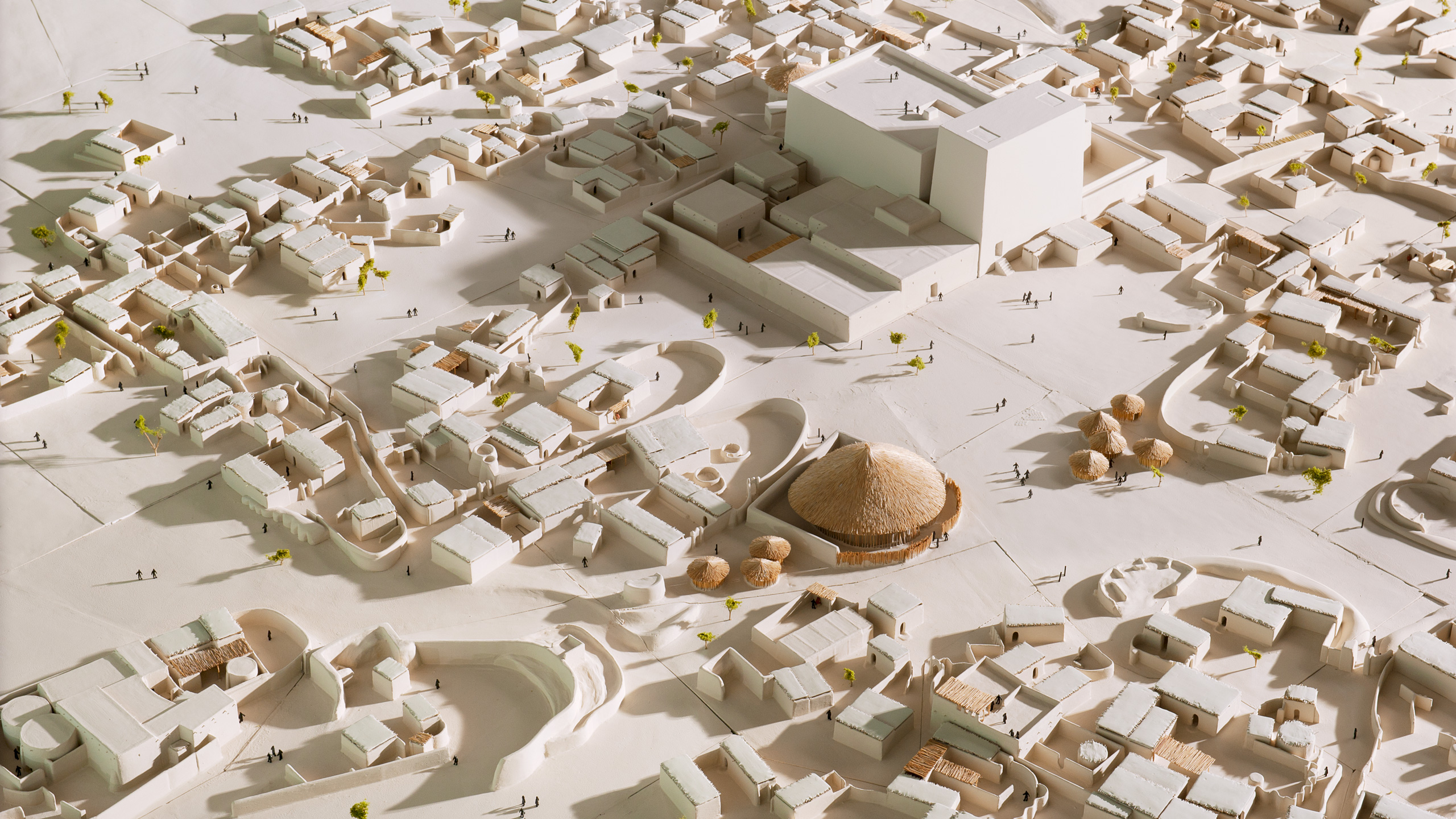 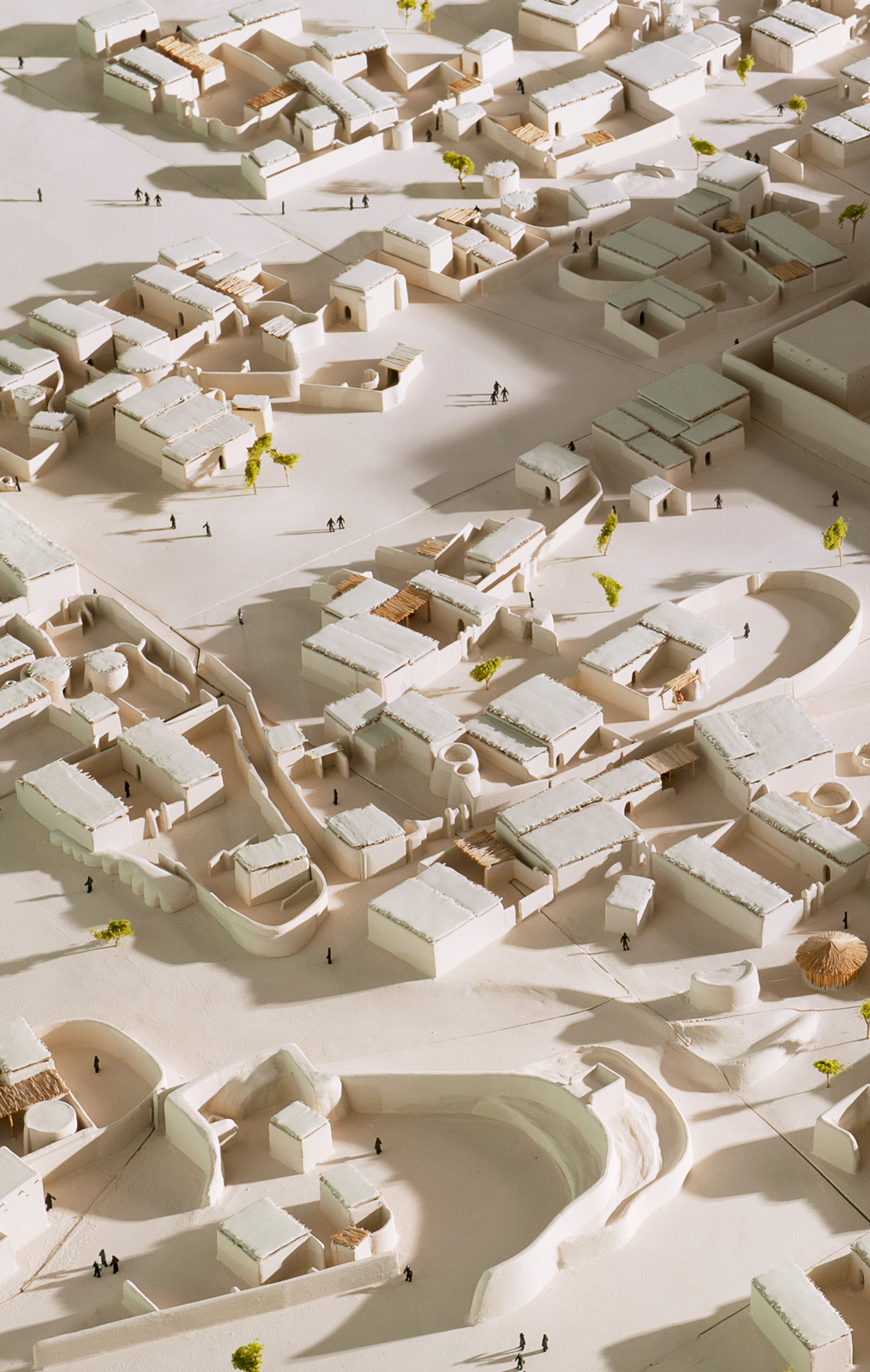 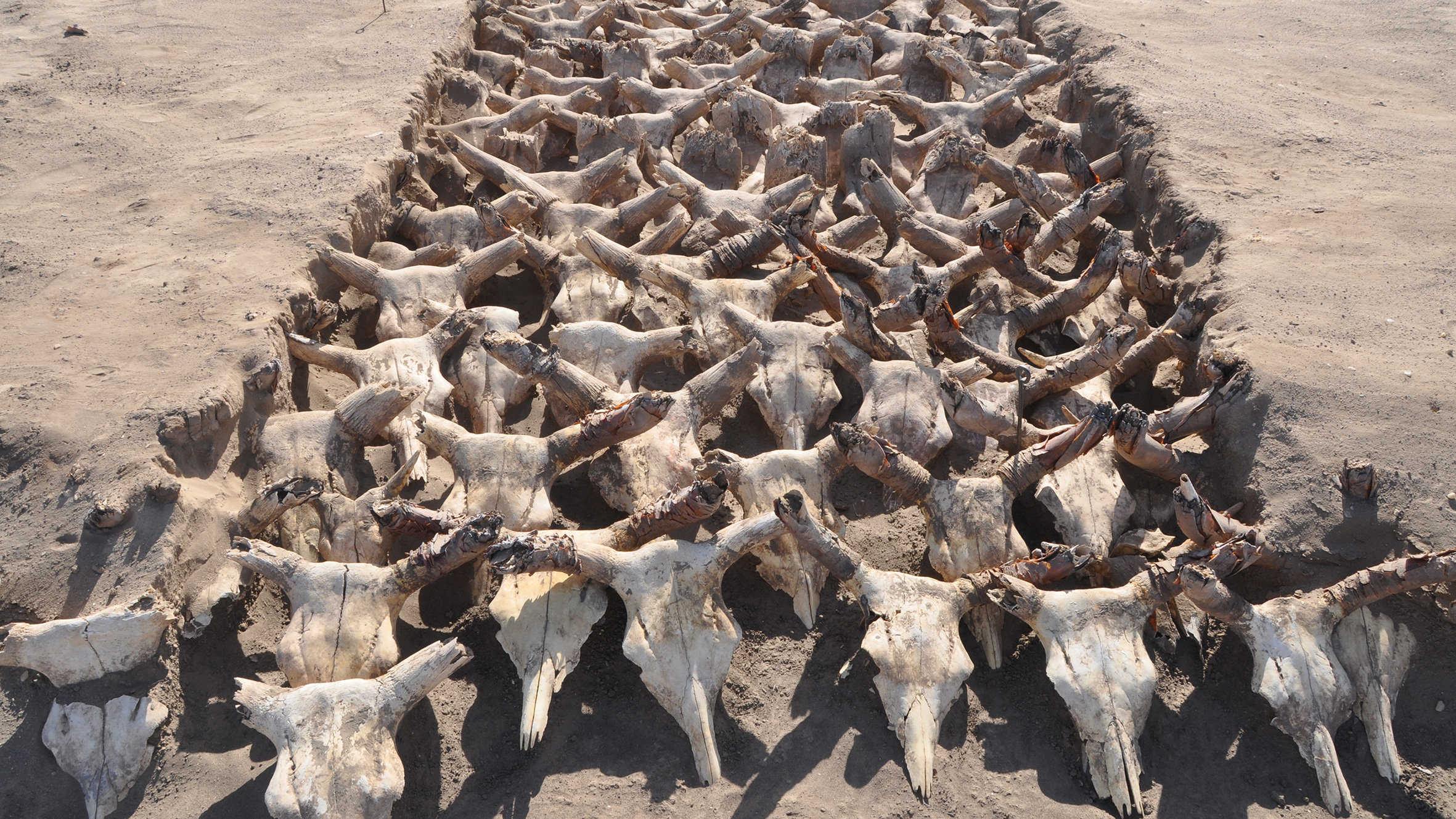 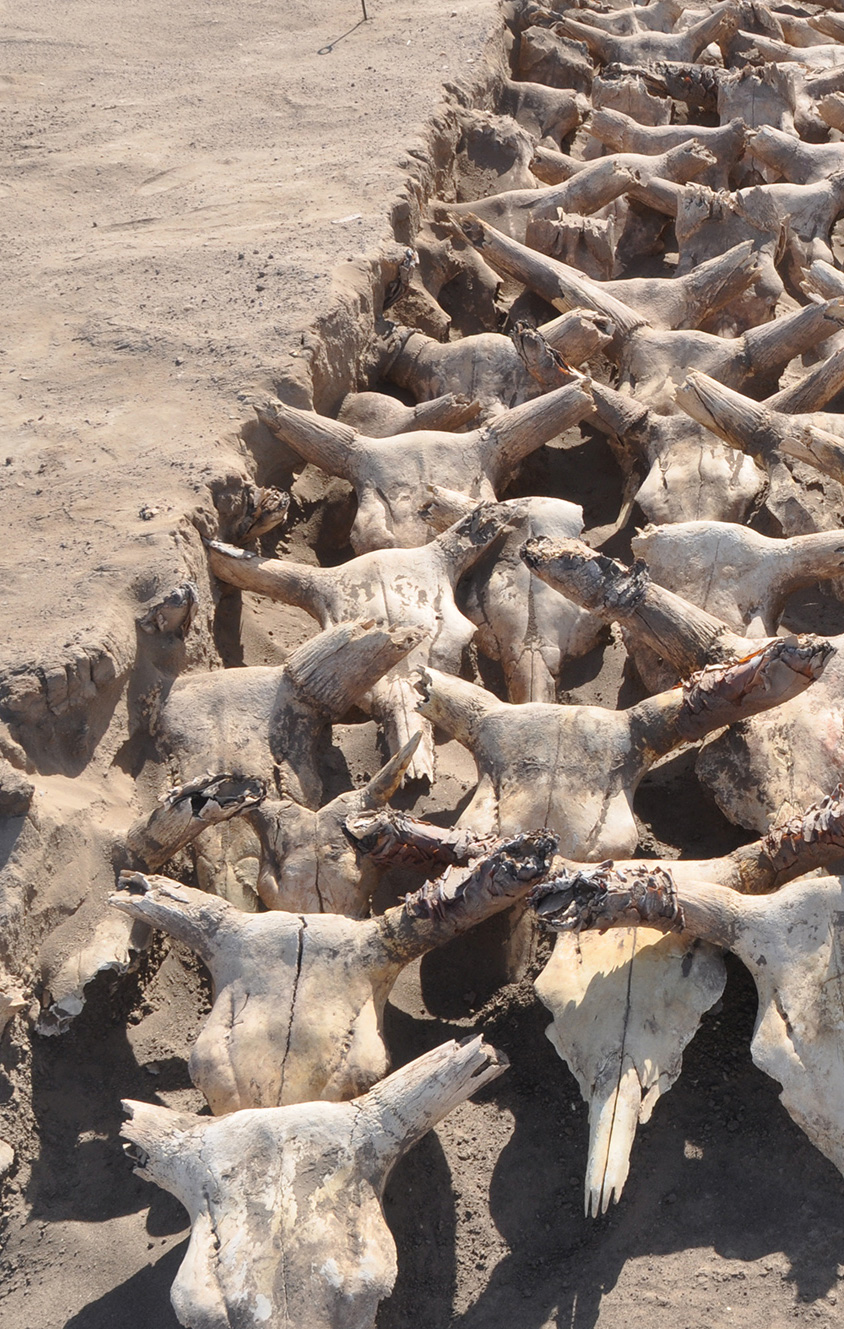 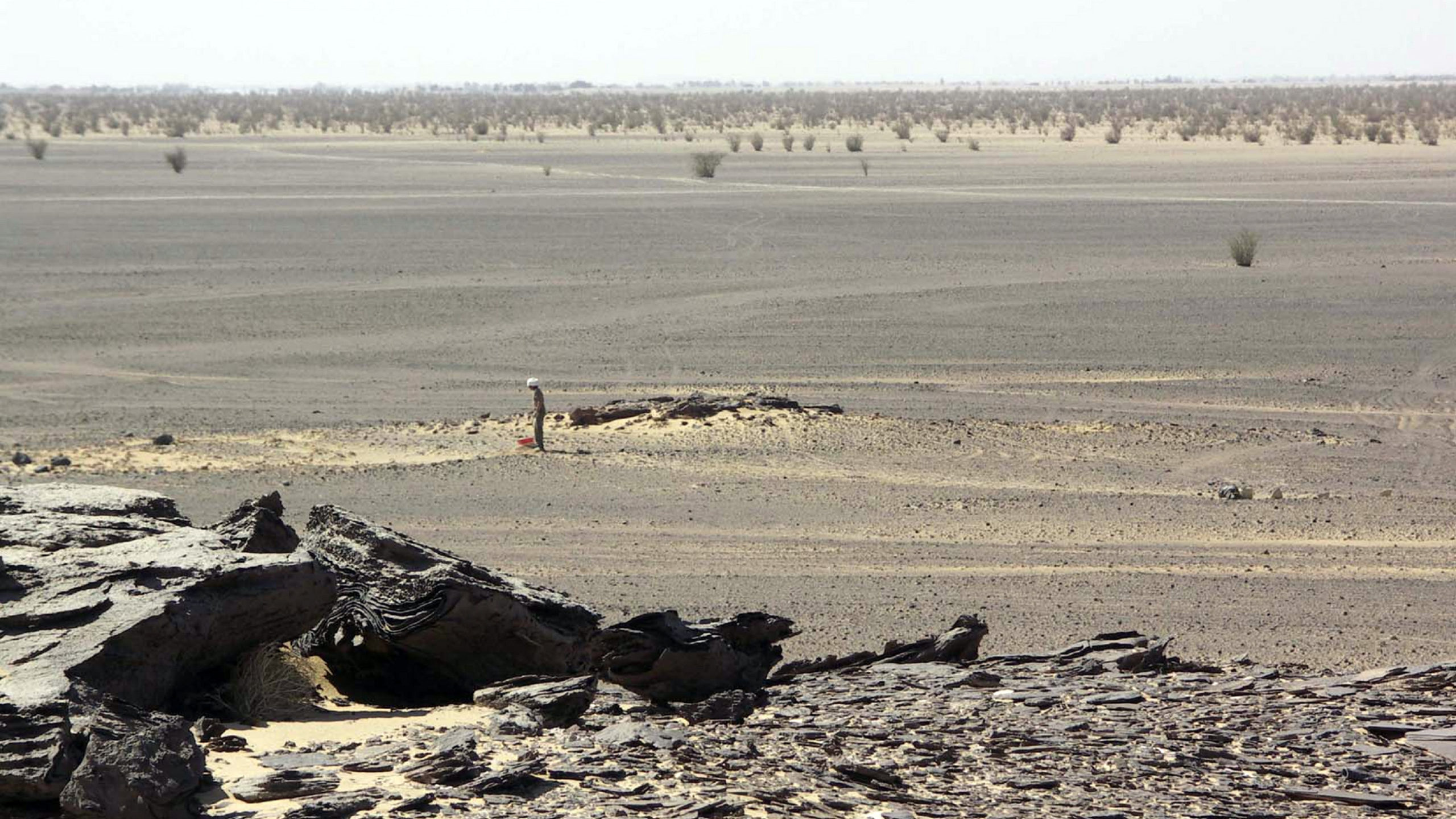 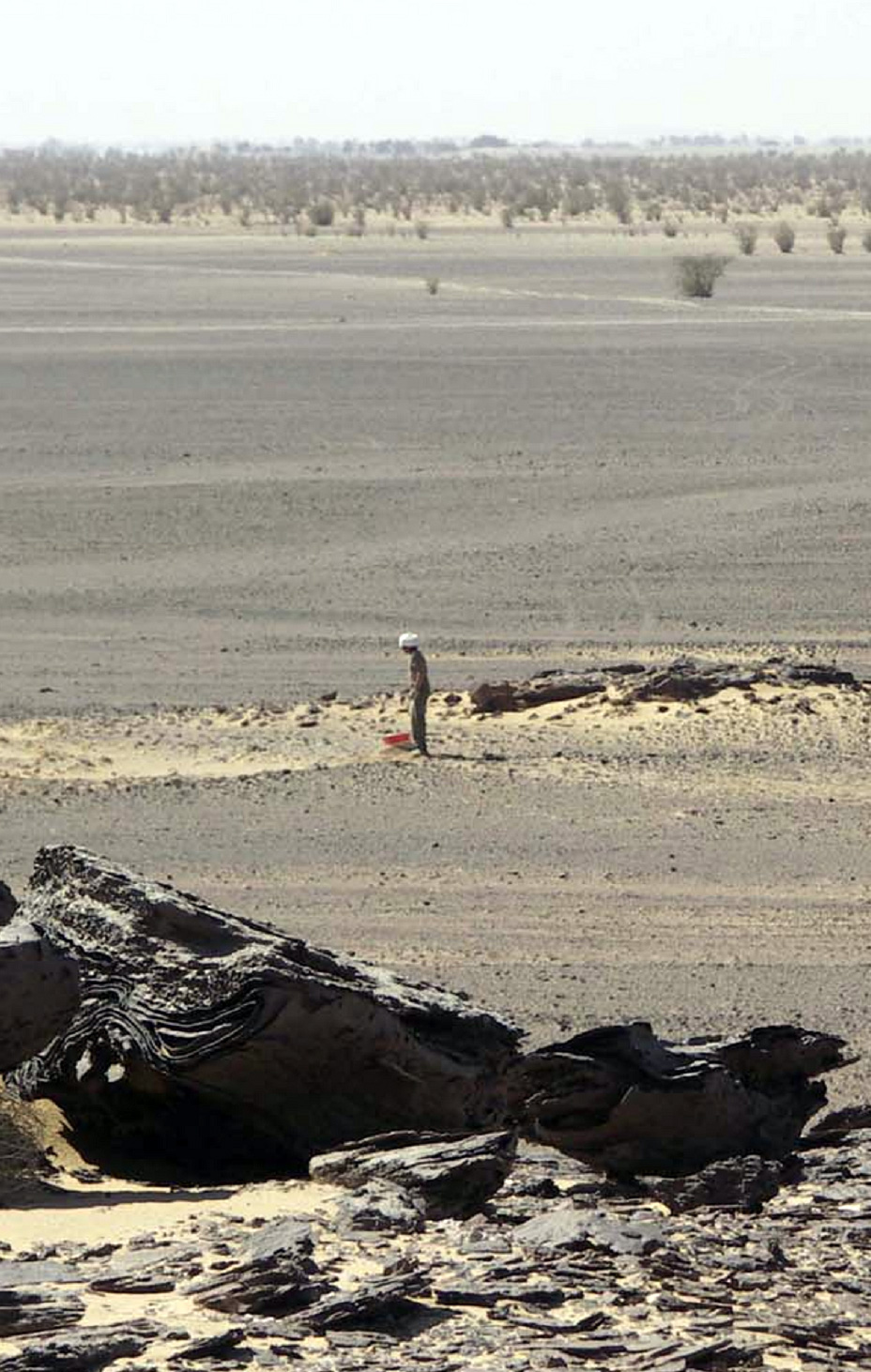 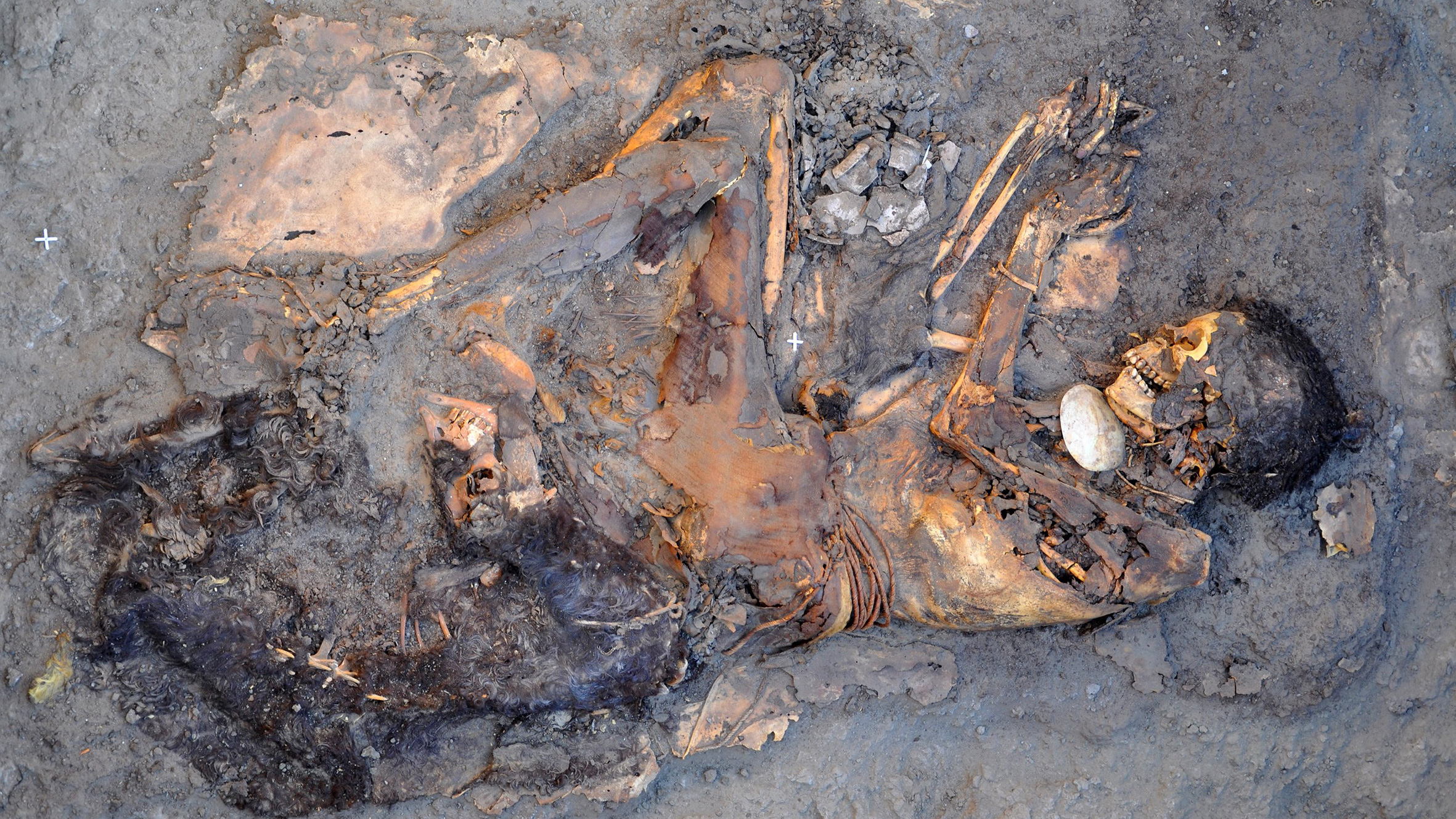 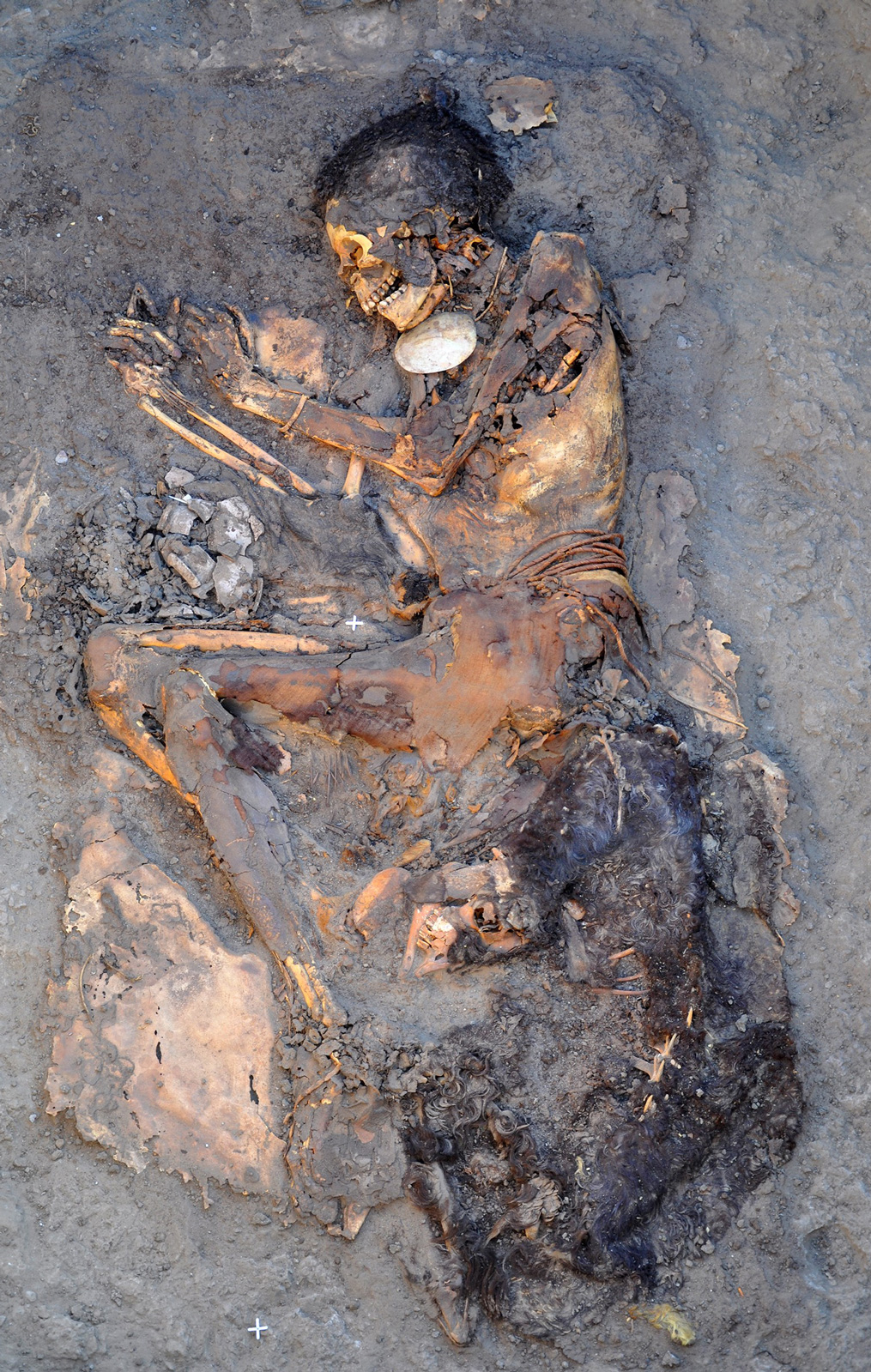 Even today, Nubia embodies the image of a distant land and mysterious, crossed by the Nile and opening onto black Africa, its riches and its exoticism.
Although it has long been devoid of writing, civilization Nubian displays remarkable dynamism and originality as both culturally and economically.
Kerma is one of the major sites in the Nile Valley. Searched by a Swiss team for more than thirty years, it has delivered vestiges exceptional, buried in the ruins of ancient cities, temples monumental and vast necropolises.
It is the capital of the first kingdom of Nubia. This region, which also contains the oldest cemeteries on the continent, is finally the place of discovery of the statues of the black pharaohs.