The Kerma necropolis is one of the most impressive in Nubia, notably because of its innumerable circles of black and white stones that mark the location of the burials.

The Kerma necropolis, contemporaneous with the city, is located four kilometres further east. Its development at this location might be linked to the presence of the Pre-Kerma agglomeration, which occupied the grounds since the end of the fourth millennium B.C. Concurrently with that of the city, the excavations of the necropolis start in 1977. Due to its vastness, the excavations were conducted by areas. The surface of the necropolis is close to 90 hectares and the number of burials is between 30,000 et 40,000; the size of the largest burials is 90 metres in diameter. The excavations allowed us to understand the development of the necropolis, which follows a north-south axis, parallel to the Nile.

The burials are earthen tumuli strengthened by several concentric circles of black and white stones Their size vary according to periods and the rank of the deceased. In the north, the size of the Early Kerma tombs is relatively consistent. The deceased is placed on a leather blanket; a second occasionally covers the body. He wears a loincloth and the funerary material is limited to a few personal objects (adornment, ostrich feather fans, sandals, dagger). Upon occasion, one or two individuals accompany the deceased. Funerary ceremonies included meals and libations, as indicated by surface offerings placed at the foot of the tumulus: north, dozens of bowls are placed upside down; south, bucrania placed in a semi-circle symbolize the wealth of the deceased. Already at the end of this period, the difference between tombs is marked, notably by groupings around an important burial.

With the increasing hierarchisation of society during the Middle Kerma, this phenomenon will only multiply. The ox hide on which rested the deceased is now replaced by a wooden bed and the offering deposits within the tombs become more and more important. Grave goods now include grooming objects, tools, perfumed oils and unguent in vessels occasionally imported from Egypt. Domesticated animal deposits and pieces of meat found inside the tomb are more common, and the number of bucrania placed south of the tumulus increases. It is not uncommon to find near the deceased several individuals slain on the occasion of the death of the interred. Within the largest Classic Kerma tumuli, G. A. Reisner estimated there were several hundreds bodies. During this period, ceramics are placed inside and in front of the chapels erected near the important tombs. These were broken during funerary banquets as a way to share the meal with the deceased. A practice still found during the Meroitic period.

For further information, read the publications of C. Bonnet (archaeology) and L. Chaix (archaeozoology and anthropology). 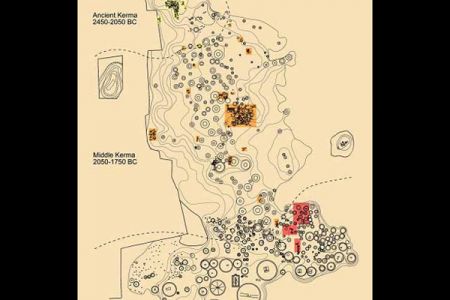 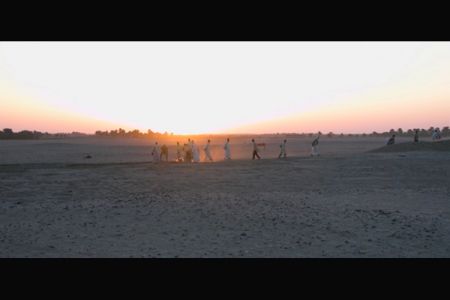 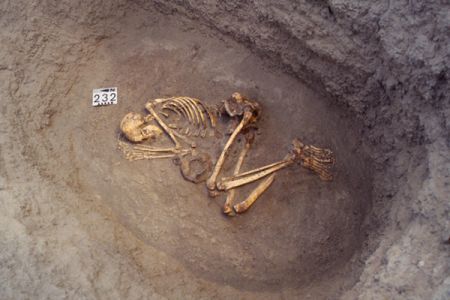 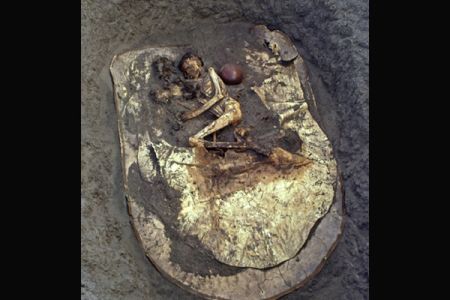 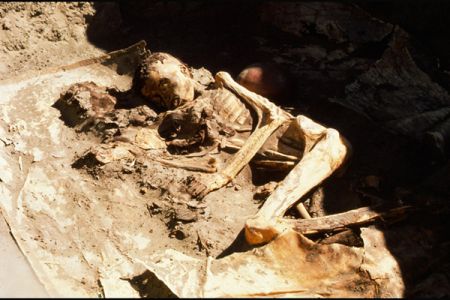 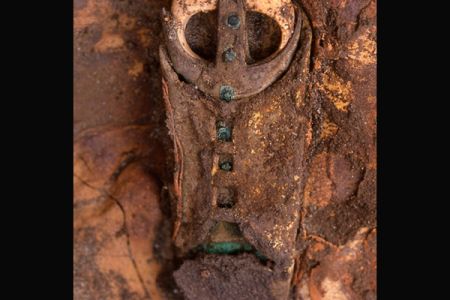 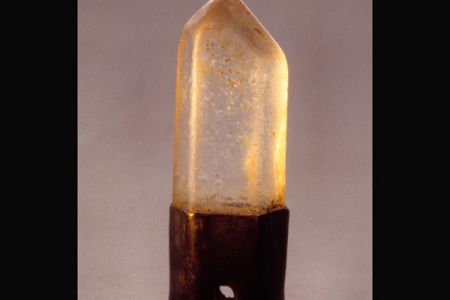 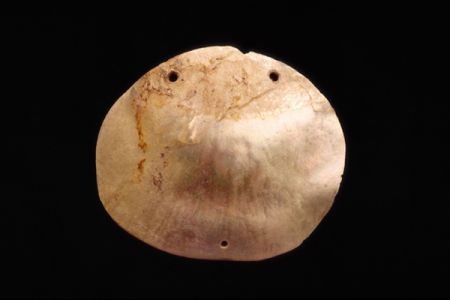 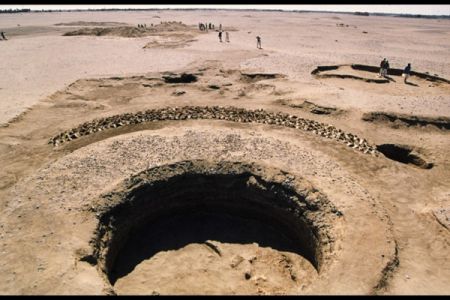 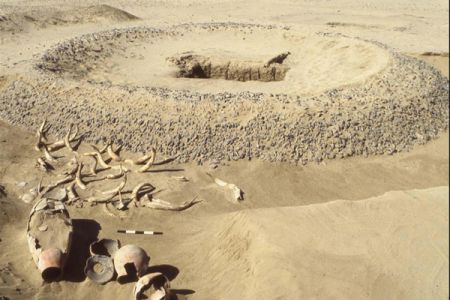 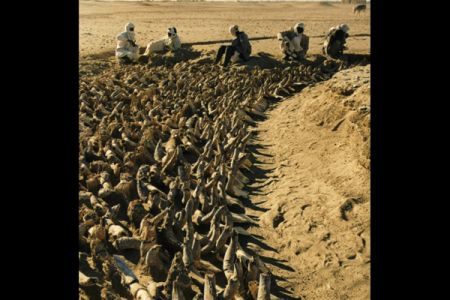 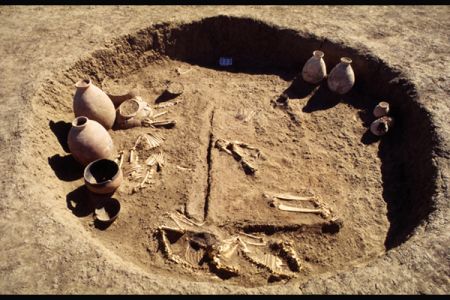 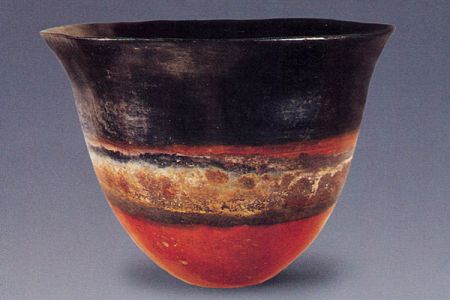