El-Barga reveals one of the most important necropoleis of the early Holocene in Africa.

This site was discovered in 2001 during a survey concentrating on the zones bordering the alluvial plain. The name el-Barga is borrowed from a nearby mountain. The site is located on an elevation formed by an outcrop of bedrock (Nubian sandstone) less than 15 km from the Nile, as the crow flies. It includes a settlement area dated to circa 7500 B.C. and cemeteries belonging to two distinct periods.

North of this habitation, about forty burials were dated to the Epipalaeolithic (7700-7000 B.C.) and generally do not contain any furnishings. On the other hand, the Neolithic cemetery (6000-5500 B.C.) located further south comprises about a hundred burials often containing artefacts (adornment, ceramics, flint or bone objects). 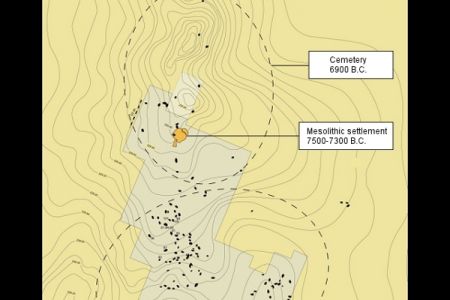 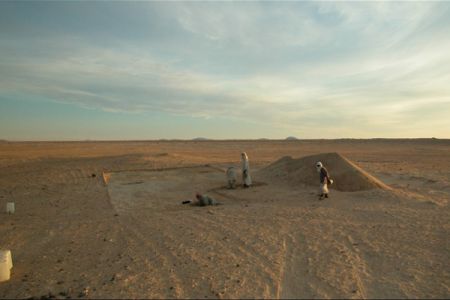 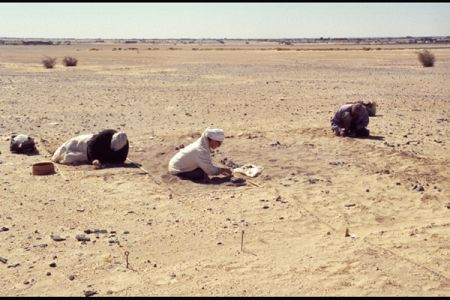 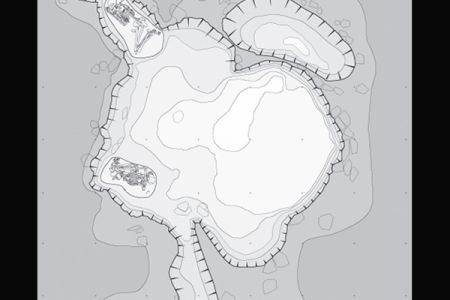 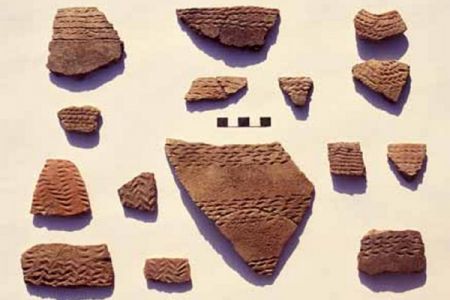 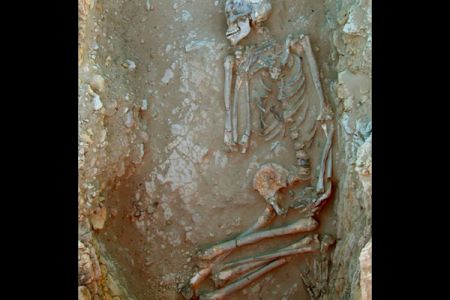 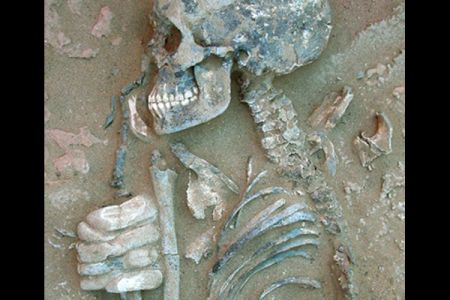 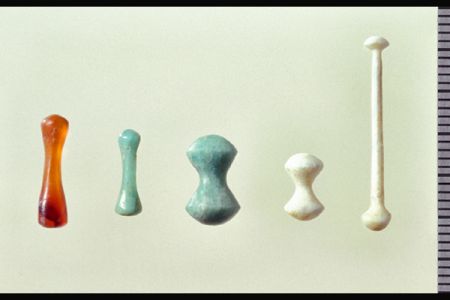