Surveys conducted these last few years enabled the identification of more than a hundred sites and the interpretation of the region’s settlement dynamics.

Since 2000, the Kerma region has been regularly surveyed so that the history of its settlement could be reconstructed. This approach also allows us to evaluate the region’s archaeological potential as well as observe the conditions of the sites and identify possible threats of destruction. These surveys focus mainly on zones bordering the alluvial plain, where settlements are better preserved. The remains of Middle Palaeolithic and Epipalaeolithic settlements were discovered during a few desert expeditions.

In total, 137 archaeological sites were identified. While certain might be eroded and partially destroyed by agriculture, others are better preserved and of great interest. Archaeology of the Kerma region is greatly threatened by the extension of agricultural fields and the development of irrigation projects. Salvage excavations are planned so that threatened deposits can be fully documented before their destruction. 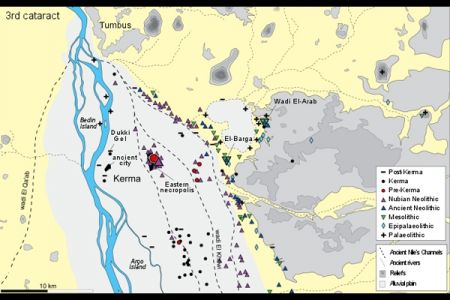 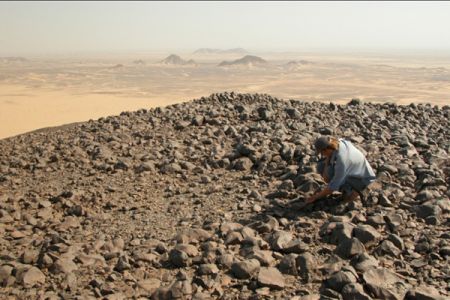