Mentioned in travel logs from 1820 onwards, the site of Kerma was first excavated between 1913 and 1916, before the Swiss archaeological mission started its research programme in 1977.

The archaeological site of Kerma owes its reputation to the two mudbrick monuments noted by European travellers as early as 1820. The descriptions and drawings made by these explorers—notably F. Cailliaud, L. M. Linant de Bellefonds and K. R. Lepsius—are still considered first-rate documents today. Already at this time, these mysterious massifs are called deffufa, a Nubian word used to describe a monument of a certain height constructed of mudbrick. However, the site only becomes truly famous when G.A. Reisner (1867-1942) conducts excavations there between 1913 and 1916. He identifies a unique culture to which he gives the name of the modern town located nearby.

Coming to Upper Nubia to explore a region archaeologically ill known, Egyptologist G. A. Reisner discovers the remains of mudbrick houses on the east bank of the Nile together with the ruins of the two deffufas. He believes he has discovered an Egyptian trading post in Nubia, the western deffufa being the residence of the Egyptian "governor general." As for the second deffufa, located in the eastern necropolis, it is thought to be a funerary chapel associated with the cult of important individuals buried in the larger tumuli. Egyptocentric and 19th century cultural biases lead Reisner astray. Fascinated by the site's wealth, he could not imagine it to be the work of an indigenous Nubian civilisation. Kerma is thus considered a faraway post administered by the Egyptians, who had known how to stimulate the development of the region. This interpretation nonetheless prevailed for several decades despite the fact that it was contested, notably by German scholar Hermann Junker, prior to the release of the final publication.

In the 1970s, following new discoveries concerning the Kerma culture, the Mission of the University of Geneva, under the directorship of Charles Bonnet, decides to undertake its own research project on site. The first surveys took place between 1973 and 1976. Bonnet is convinced that the site has yet to reveal all its secrets The man knows Sudan: he worked at the site of Tabo (1965-1974), with the archaeological mission of the Henry M. Blackmer Foundation of New York and the Centre for Oriental Studies at the University of Geneva. In 1977, 61 years after Reisner, he obtains permission for renewed excavations on site. Fieldwork has continued ever since thanks to the Swiss National Fund for Scientific Research, the Museum of art and history of Geneva, as well as private funding and occasional grants. This new project has revealed the ancient city's urban planning over an area measuring more than 30 hectares. These excavations in the city (between 1977 and 2002) coincide with those at the contemporaneous eastern necropolis. Today, it is accepted that the archaeological site of Kerma is the capital of the Kingdom of Kush, to which Egyptian texts so often refer. This civilisation plays a key role in understanding the relations between Egypt and Central Africa, and this is one of the reasons that led Charles Bonnet to pursue his research at the site of Dukki Gel, where were discovered the black pharaohs.

Since 2002, the mission is under the directorship of Matthieu Honegger, professor at the University of Neuchâtel. He offers new research perspectives in the region. The project, funded by the university and the Swiss National Fund for Scientific Research, now encompasses hitherto unexplored areas, particularly in the desert, east of the Nile Valley. Surveys lead to the identification of important sites regarding the prehistory of Upper Nubia. Each year, excavations are conducted at several sites—Pre-Kerma, el-Barga, Wadi el-Arab or Busharia, each contributing to the understanding of the region's settlement and of the processes leading to a social complexity eventually marked by the emergence of the Kingdom of Kerma. 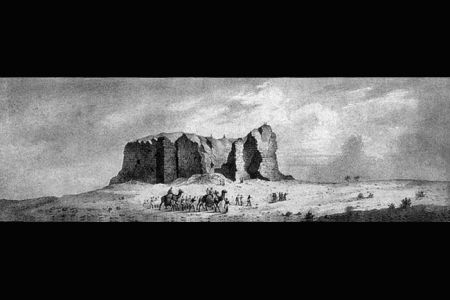 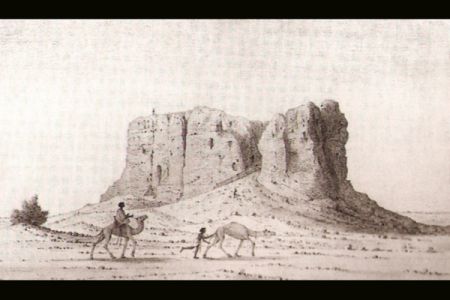 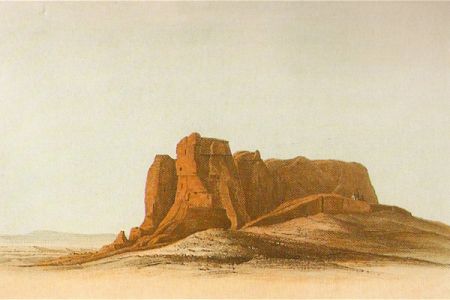 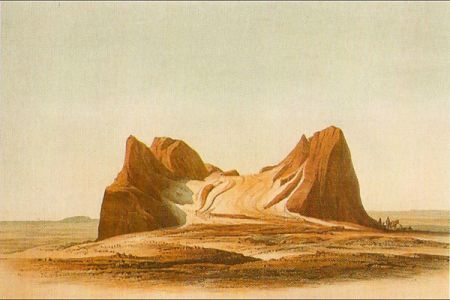 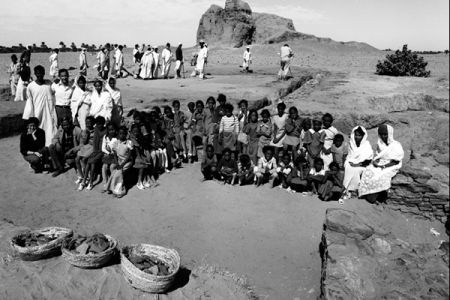 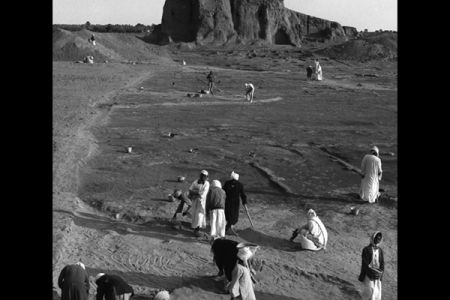 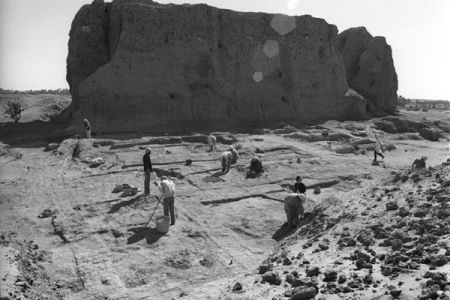 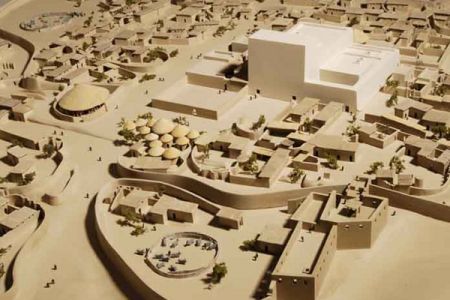