The Kingdom of Kerma, a Nubian culture that emerged late in the fourth millennium B.C., will dominate Upper Nubia for almost a thousand years.

Kerma owes its name to the modern city located south of the Third Cataract, on the east bank of the Nile, where are found the most important remains of this civilisation: the kingdom’s capital and its eastern necropolis. Two imposing sites, these span between 2500 and 1500 B.C. American scholar George A. Reisner, known as the father of Sudanese archaeology, discovered during his excavations (1913-1916) the remains of a unique culture. Since then, numerous other sites located between the First and Fifth cataracts have yielded important information regarding this culture. Nonetheless, the most important site remains that of Kerma itself, the capital of the kingdom, with its city and necropolis.

In the Kingdom of Kerma, writing is unknown; Egyptian texts refer to it as Kush. Its inhabitants prospered by livestock farming (bovines and caprines), exploiting of vegetable resources as well as hunting and fishing. Trade (gold, precious stones, ivory, animal hide, ebony, cattle) also contributed to the city’s wealth, due to its location in the centre of a fertile basin and at the crossroads of desert routes linking Egypt, the Red Sea and the heart of Africa. The Nubians, known to be shrewd warriors and talented archers, cared to protect themselves from enemy raids. They built trenches, palisades and fairly strong enclosure walls with numerous bastions.

Based on ceramic materials discovered in the cemeteries on Sai Island and at Kerma, three chronological periods can be distinguished: Early Kerma (circa 2450-2050 B.C.), Middle Kerma (circa 2050-1750 B.C.) and Classic Kerma (circa 1750-1480 B.C.). A fourth period, called Final Kerma, denotes the transition between the end of the kingdom and the Egyptian occupation (circa 1480-1450 B.C.).

Classic Kerma is the most glorious period the kingdom has known. The influence of its rulers spreads even to Lower Nubia and an alliance proposed by a Hyksos king of the Fifteenth Dynasty, around 1580 B.C., corroborates the kingdom’s importance on the political scene. Monumental and large-scale works are undertaken in the city and the necropolis. The western deffufa now resembles an Egyptian temple and a port is established south of the city. Two large temples of more than 40 m tall are erected in the necropolis, where the last royal tumuli clearly demonstrate the power of the kings. The kingdom’s collapse is undoubtedly hastened by this conspicuous display of wealth, coveted by northern neighbours, as well as the overexploitation of soils and an increased desertification.

For further information, read the publications of C. Bonnet (archaeology) and L. Chaix (archaeozoology and anthropology).

Archaeological sites : the city and the necropolis of Kerma 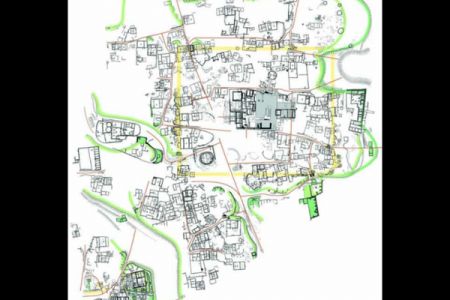 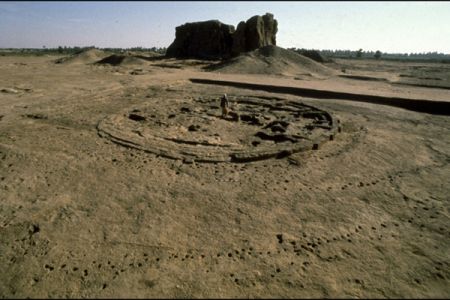 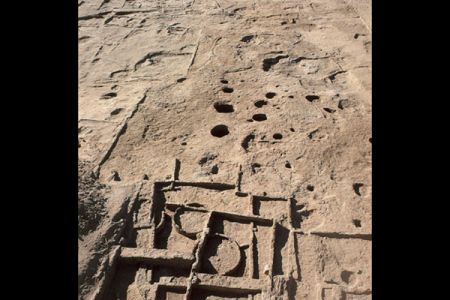 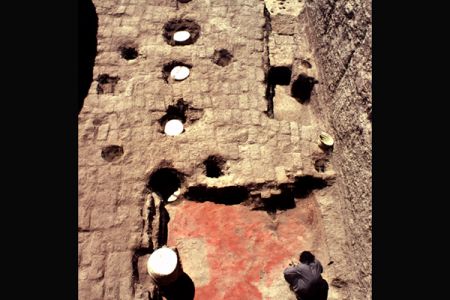 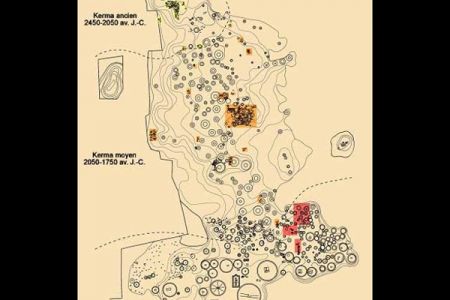 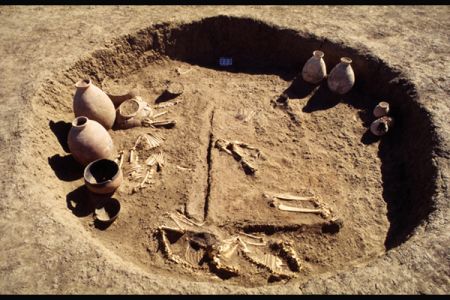 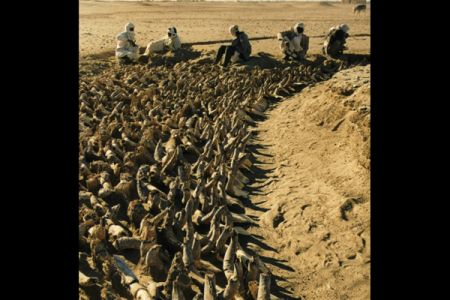 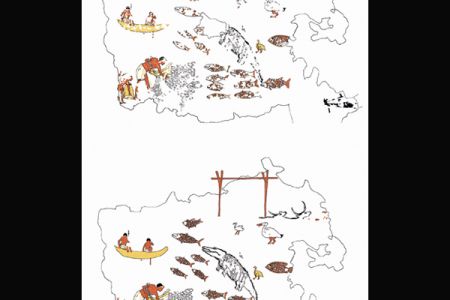 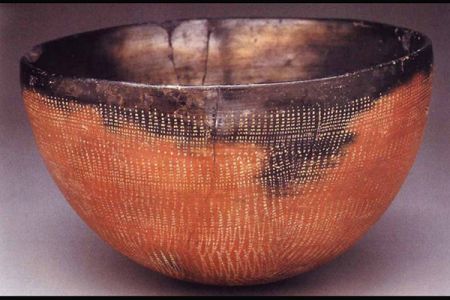 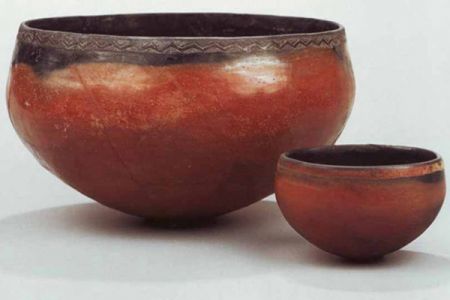 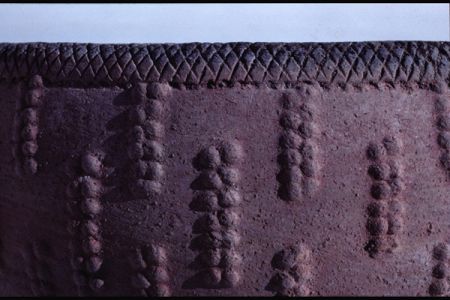 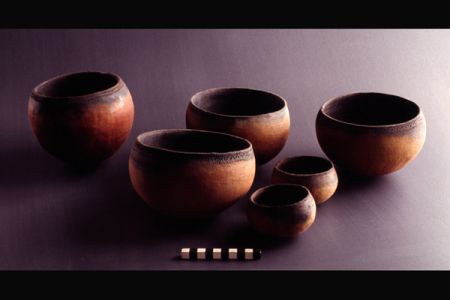 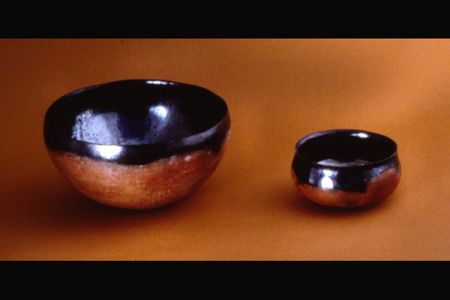