During its long history (spanning from 8th century B.C. to the 4th century A.D.), the Kingdom of Kush is divided into two periods—the Napatan and Meroitic periods—based on the location of the kingdom’s nerve centre.

During the 8th and 7th century B.C., Nubia experiences an extraordinary renaissance, under the impetus of powerful kings established in the Fourth Cataract region. Not only will they reclaim control over their ancestral lands, they will conquer Egypt. Around 730 B.C., Piankhy (also known as Piye), king of Napata, undertakes the pacification of Egypt, then prey to internal turmoil and Assyrian threats. He unifies the north and the south and thus establishes the Twenty-fifth Dynasty, often called the "Ethiopian" or Kushite dynasty. His successors reign over a vast empire spreading from the Egyptian Delta to the confluence of the Blue and White Niles for almost sixty years, from 713 to 656 B.C. These sovereigns of the Two Lands wear as symbol of their double royalty a diadem graced with two cobra-uraei.

Henceforth, kings are buried under pyramids, placed under the protection of the god Amun and use the Egyptian language, an obvious demonstration of Egyptianisation. Nonetheless, the place given the god Amun within Kushite religion is somewhat surprising, considering that he is worshipped in the form of a ram, an animal that played an important role in the Kerma culture. Monumental architectural projects are attributed to these pharaohs, whether in Egypt or in Sudan, like at Gebel Barkal, Sanam, Kawa or Tabo. The capital city is moved for strategic and religious reason from Kerma to Napata, at the foot of Gebel Barkal, the birthplace of the god Amun. Finally, the Kushite Dynasty falls under repeated assaults by the Assyrians and the kings of the Delta. During an expedition to Nubia under Psamtik II, the Egyptians try to eradicate all traces of these “black pharaohs.” Among other things, they destroy the royal statues erected in temples, the remains of which were found at Gebel Barkal at the onset of the 20th century and at Dukki Gel in 2003. In the aftermath of this expedition, the Kushite kings regain control over Nubia as the Kingdom of Napata, but they do not extend their power downstream from the Second Cataract.

During the 4th century B.C., the Nubian kings, concerned with threatening Egyptian armies and later with the Ptolemies and the Romans, decide to move their political centre to Meroe, south of the Fifth Cataract. This new location offers important strategic and economic benefits because the region is blessed with abundant rains and is located within a network of trade routes. Thus Meroe becomes the capital of a prosperous empire, its culture traditionally Nubian, but with a level of Egyptianisation among the elite.

This historiographic distinction between the “Kingdom of Napata" and the "Kingdom of Meroe" is rather arbitrary considering the cultural and political continuity between them. Moreover, it is difficult to analyse its evolution; while Meroitic writing has been deciphered, the language has yet to be understood. 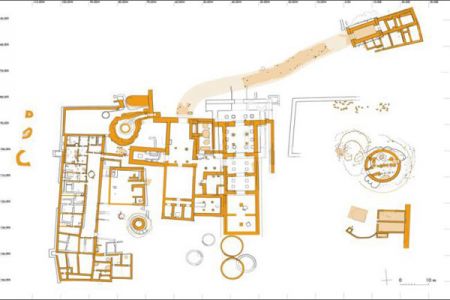 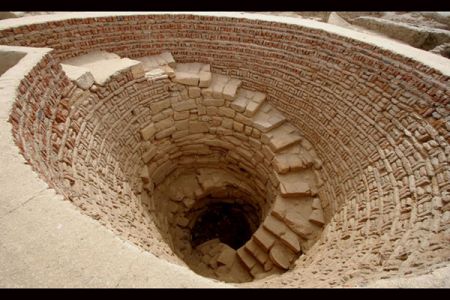 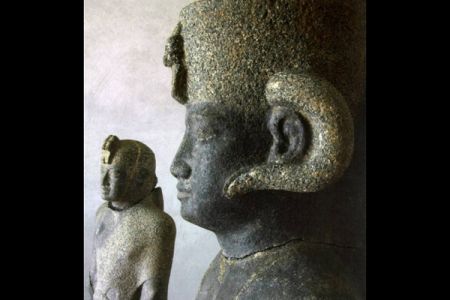 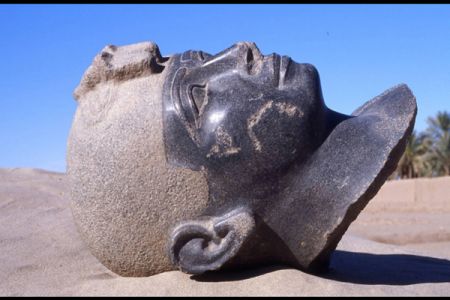